JOIN THE EVOLUTION! The eggs are in danger once again. It’s up to you to assemble an unstoppable team of evolved super birds and put a stop to the pigs’ shenanigans once and for all. Or at least until the next time they pull a stunt like this…

As the Lead Game Designer for Angry Birds Evolution I was ultimately responsible for all design-related aspects of the game, such as system-, feature-, economy-, level- and UI/UX design. I was involved in the project all the way from early production, to the soft launch phase and well into global launch and live operations. 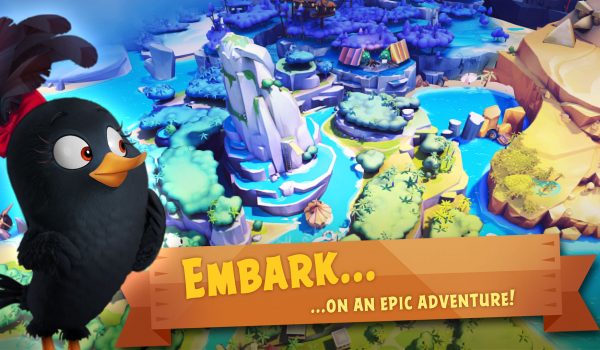 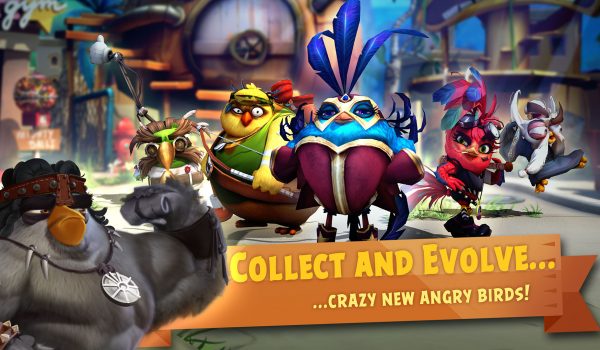 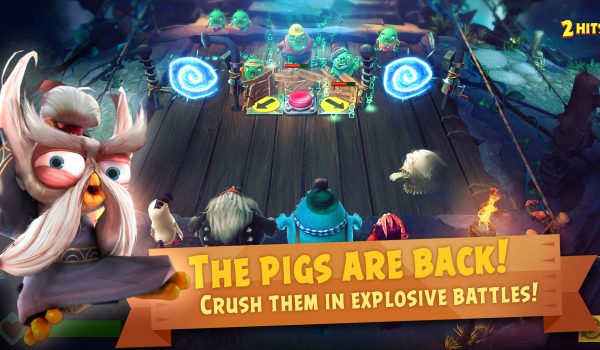 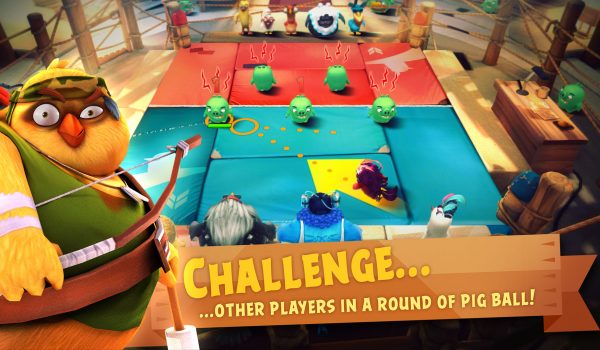 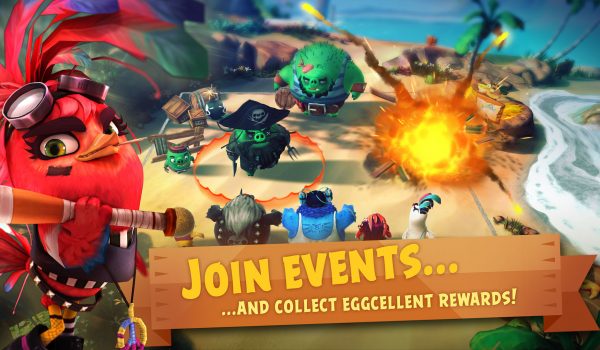